Courtesy of the artist

Noi is a family portrait, a group photo, a monument to the condition in which the Western world finds itself. Noi is a harbinger, a prophecy of prosperity (not only economic) in difficult times. It is a declaration of intent, an attempt to look forward, in spite of everything. Noi is composed of three maneki-neko, three cats beckoning with their paw. Noi is an attempt to reproduce, by hand and from memory, three figures taken from the landscape surrounding us. At the same time, Noi indicates the technical limits of those who for years have not used their own hands to create things and the progress that technology is making in this domain. Noi was made by hand with DAS, then scanned and printed larger in a plastic material obtained from corn. Noi is passing the torch from man to machines. Noi is an invitation to be open. 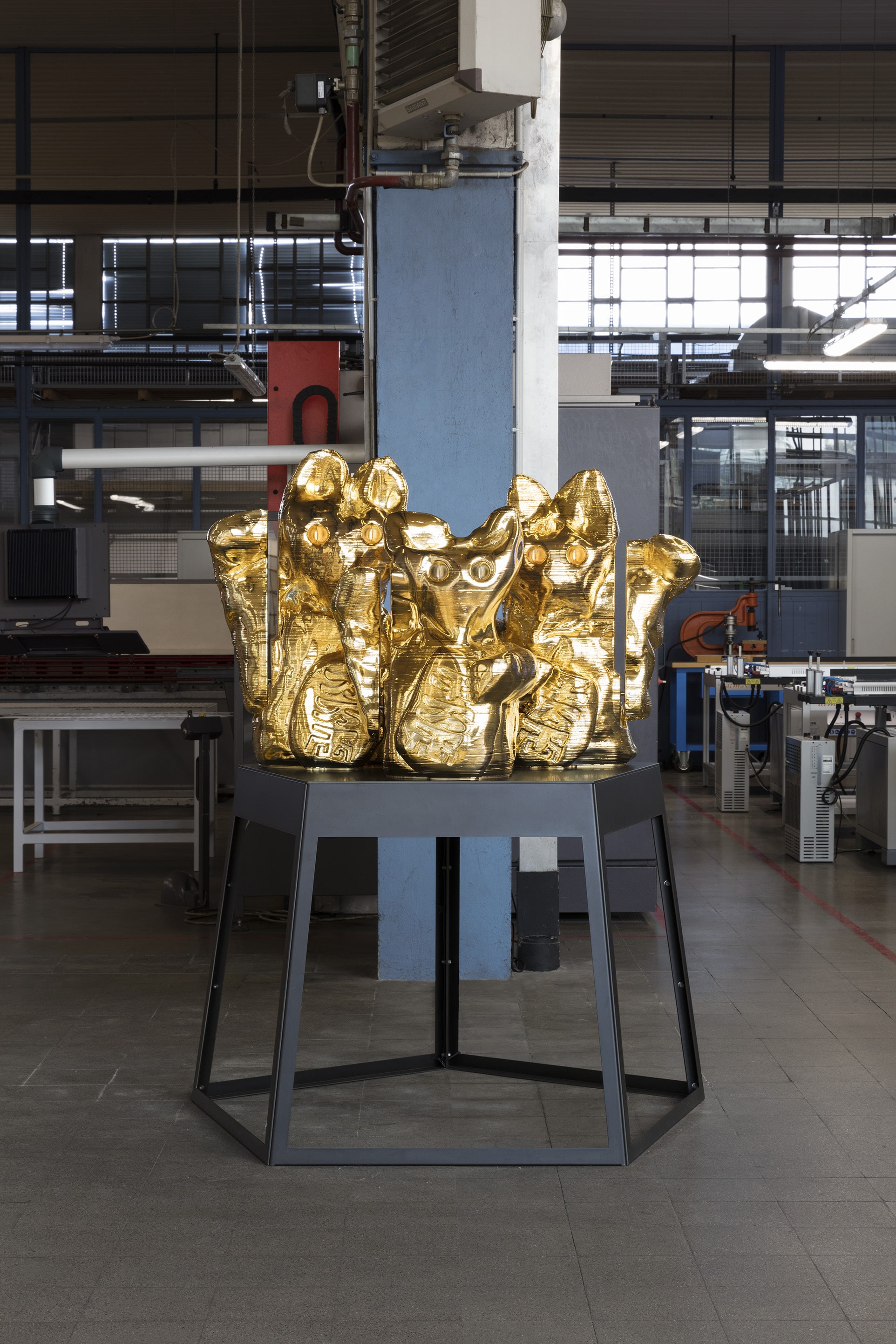 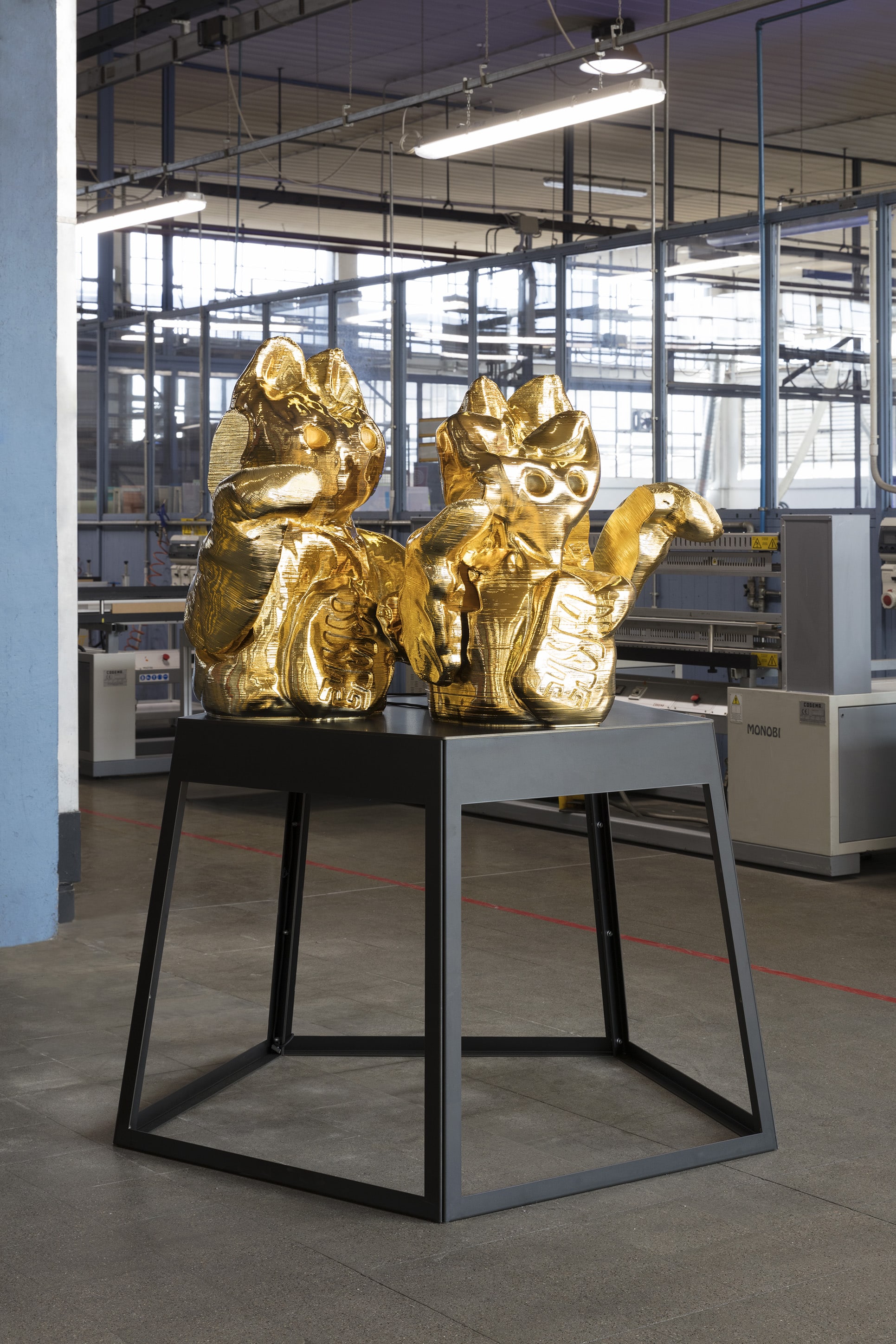 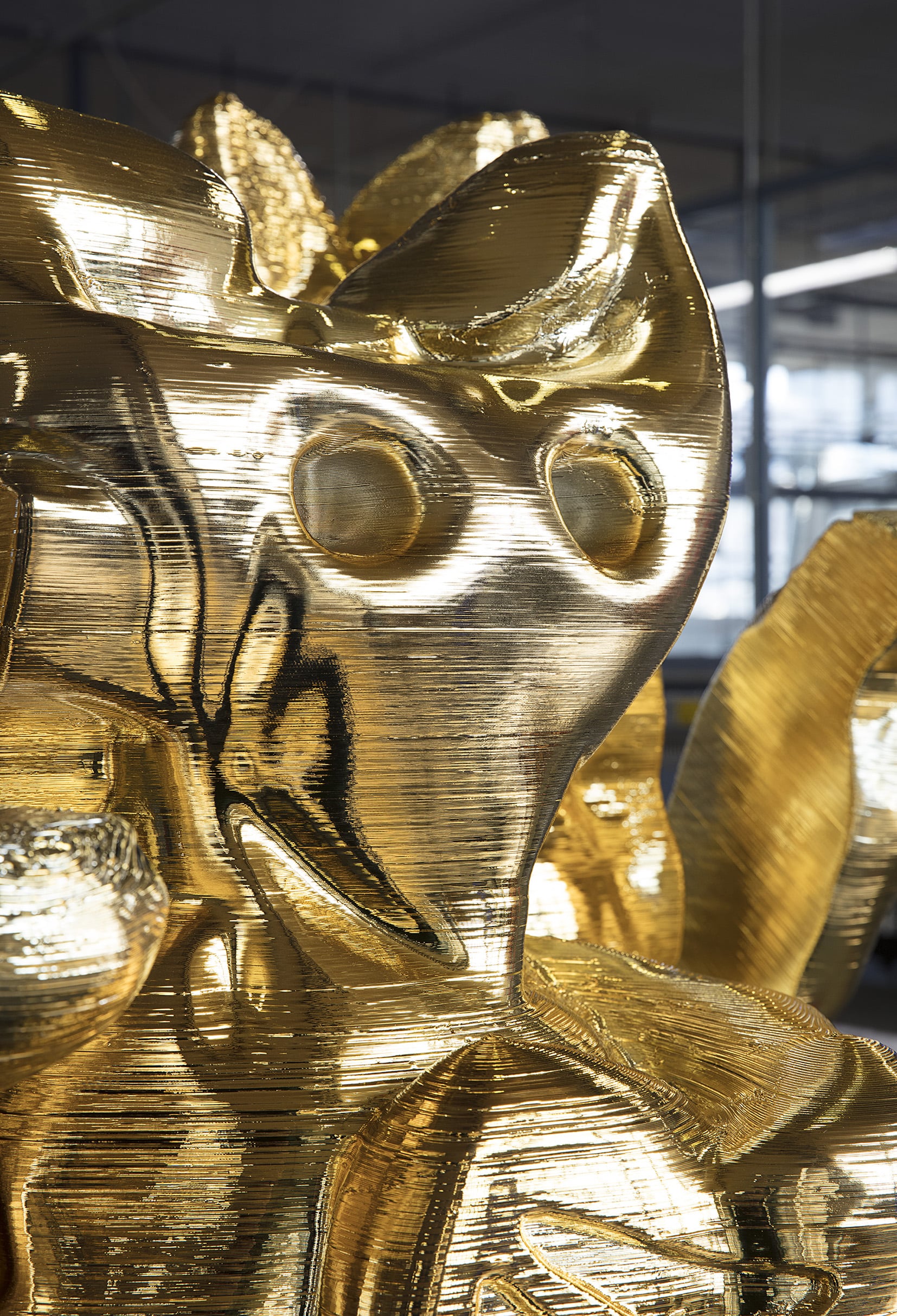 Molded in maneki-neko Plasticine reinterpreted by the artist. 3-D scanning of the works. 3-D printed in corn-based polymer, with FDM Pellet Extruder technology. Surface finishing done by metallization (depositing a layer of aluminium by means of high vacuum spraying). Final protective painting in gold-coloured lacquer. Electromechanical system for movement of the arms of the maneki-neko. Pedestal in unpolished iron protected by transparent varnish. 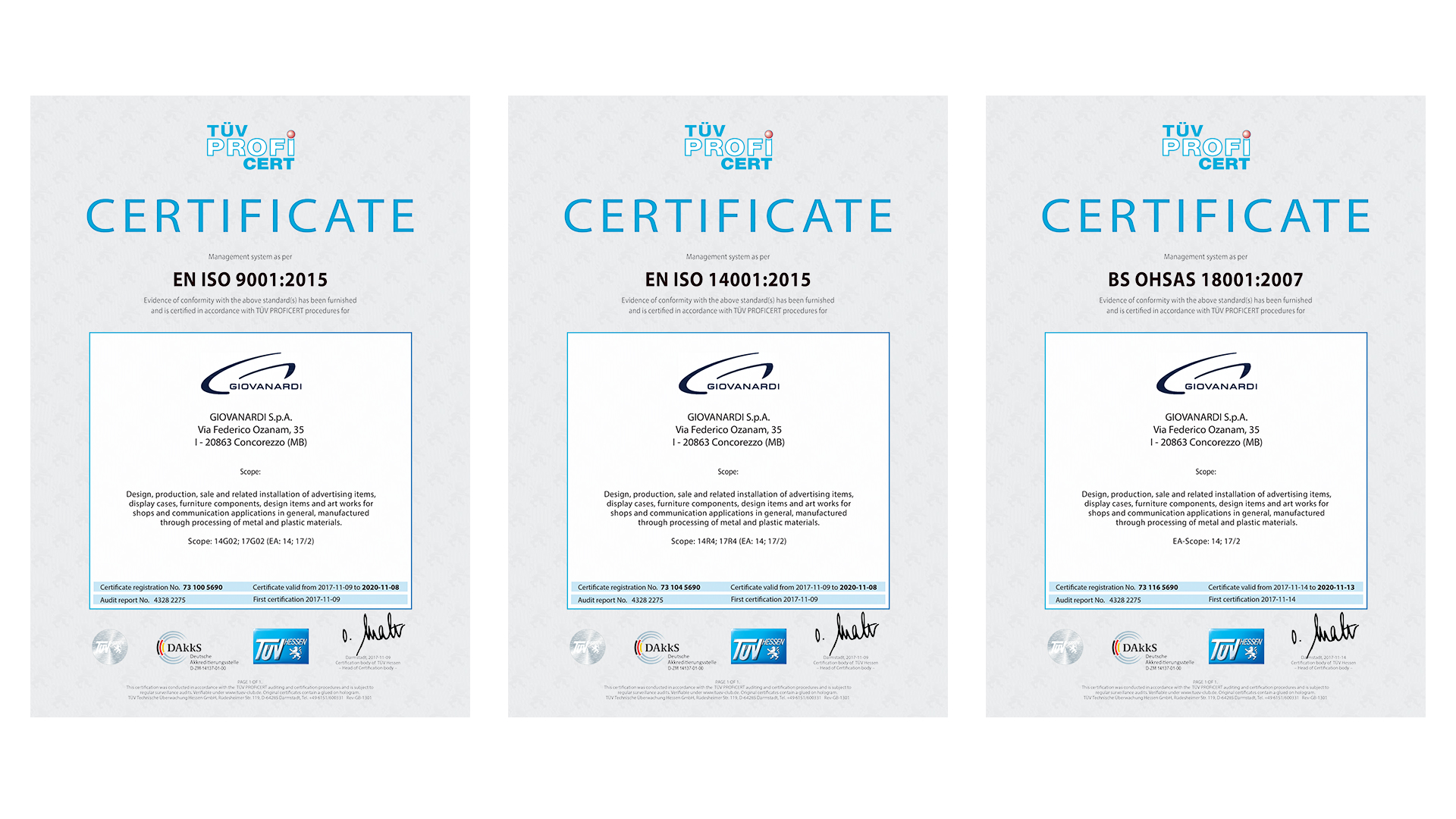